It was 1975 when Nancy Ascher, MD, PhD, chose surgery, a specialty shoulder-deep in men. Then again, so was medical school – Ascher was one of 20 women in her class of 180.

After her residency, she blew past every gender barrier to become the first woman to perform a liver transplant, garnering enough speed to break through the stainless-steel ceiling to serve as UC San Francisco’s first female chair of the Department of Surgery – one of three women holding that title in the country.

Beginning in the pre-dawn hours, the pace at which Ascher propels through every day is the velocity required for the steep ascent of a remarkable career that has been devoted to organ transplants and transplant research.

Today, she is ranked as one of the nation’s top doctors, according to U.S. News & World Report.

Ascher has been called upon to provide her expertise on national committees and organizations. She has served on the Presidential Task Force on Organ Transplantation, the Surgeon General’s Task Force on Increasing Donor Organs and the Secretary of Health and Human Services Advisory Committee on Open Transplantation. She is a fellow of the American Colleges of Surgeons and a member of numerous other medical specialties, including the American Society of Transplant Surgeons in which she served as past president.

Ascher was recruited from the Unviersity of Minnesota along with another top surgeon John Roberts, MD, in 1988 to start a liver transplant program at UCSF. Shortly thereafter, they were married at City Hall. Roberts is chief of UCSF Transplant Service, one of the largest and most highly regarded programs of its kind in the country, including kidney, liver and pancreas transplants.

“When I was younger, I’d prepare for surgery by going through the steps of a transplant during my morning run. Now that the steps are second nature, I work out on my elliptical with opera blasting. You really have to be fit for surgery, not just mentally but physically, because it’s very taxing. I had one liver transplant that lasted 24 hours – I took two breaks. Typically, though, they take six or seven.” 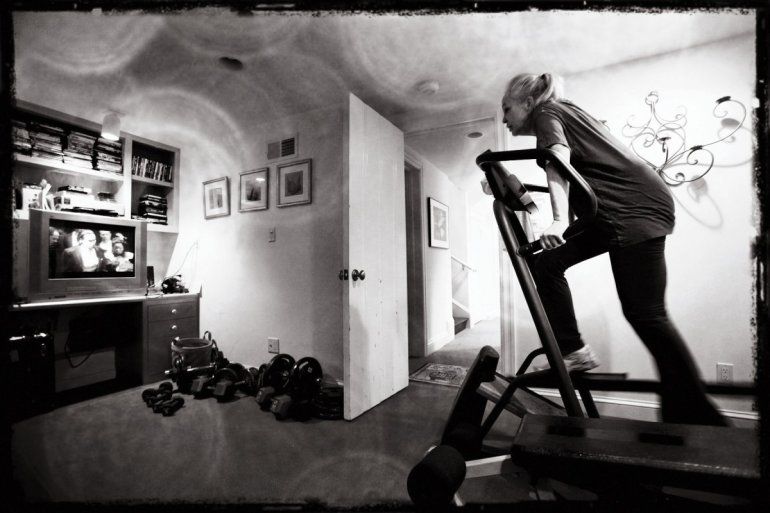 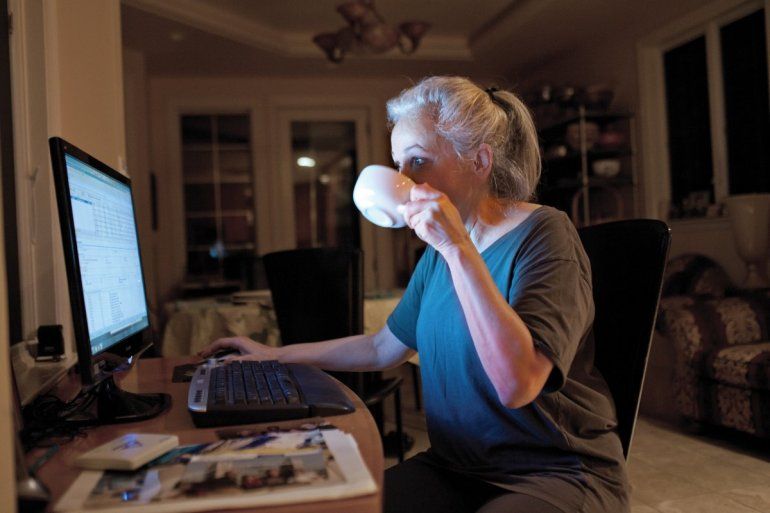 “When patients get cadaver organs, I usually meet them for the first time just minutes before surgery. Others I meet far earlier, because they’ve been in the hospital deteriorating before my eyes. But we really get to know the liver patients after the operation, since we become their family doctors for life. I’ve known some patients since 1981.” 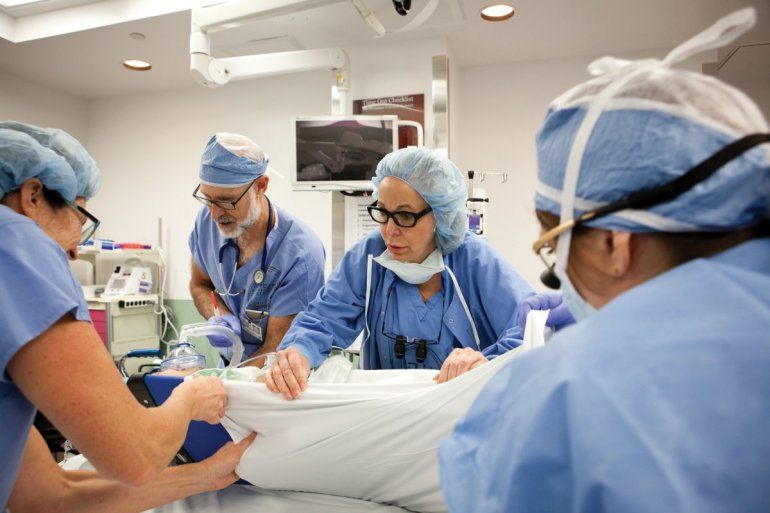 “My OR is silent – a place of worship where we focus only on the patient. It’s not possible to have mastery over what’s going on in that room. The science and art of surgery is what you do with what you find. The technical skills involve not just dexterity, but situational awareness. You have to know the planes – all the important parts of the body that are just beneath or beside your line of vision. And when things get complicated, the answer is not to speed up, but to slow down and figure out what’s going on. It takes years to do this at the highest level. The art of it? That’s doing surgery as well as it can be done.”

“We have a world-class kidney and liver transplantation program, perhaps second to none. Twenty-five of our surgeons were voted best in the nation by US News & World Report, 15 in the top 1 percent. But the rankings don’t mean much if our surgeons can’t pass along what they know to our trainees. A good teacher understands the obstacles trainees face in the moment and what they have to overcome. My husband, John Roberts, head of transplant surgery, is great at this. The technical skills came easy to me; I’m still working on the other part.” 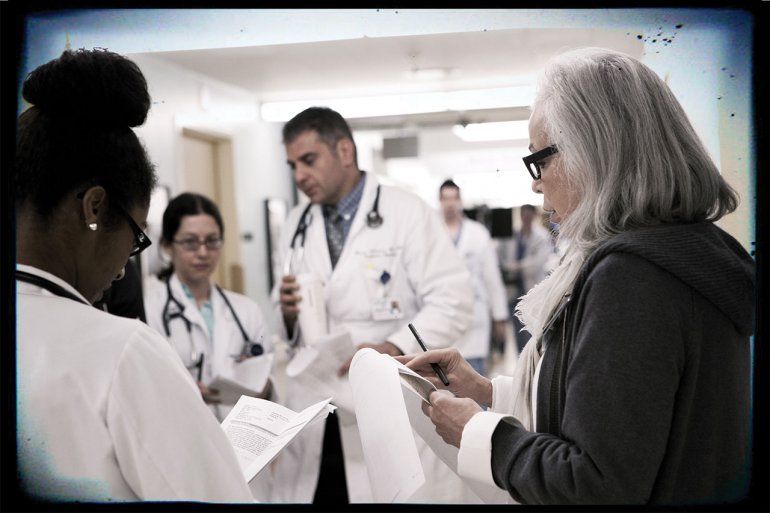 “People say surgeons are standoffish – that they meet patients in the OR after anesthesia and never see them again. But the truth is, surgery is nothing but intimate. Something happens during a procedure, and there’s a bond. We feel it; they feel it. When I was training in a sea of men, nobody told me that.”

“Being the daughter of Nancy Ascher and John Roberts,” says Becky Roberts Ascher, “meant eating Bagel Bites for dinner and having the parents who couldn’t attend school functions. But every time we go to one of their work events, my brother and I are reminded they’re awesome. Just last Friday, I had at least 10 people tell me how lucky I am to have my mom and dad as parents. How many kids get to say that?”